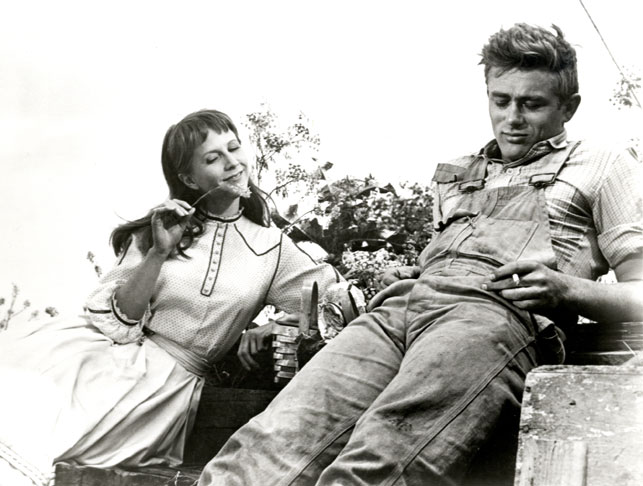 Our nature rarely changes. Humans have impossibly short memories and thanks to our recency bias we are forever focused on what just happened and struggle to take the long view.

Five years ago the market was in tatters.  Lehman Brothers had gone under and many felt the financial markets would never be the same. Through March of 2009 stocks fell preceipitously.  As the DJIA approached 6,000, talking heads and fear mongerers called for DJIA 3,000 and lower.  Inexperienced investors and veterans alike let themselves believe that this time was truly different, that capitalism as we knew it was over.  I had a client tell me that GE’s rapid decline was the “canary in the coal mine” and every major corporation was doomed.  Many (some as young as 60) said they would never again see the markets recover in their lifetime. The dry years were here, and here to stay.

All of this was just 8-10 short years after the most incredible bull market we had ever seen. These were wet years, and they were incredible. It was a time when large-cap US stocks could do no wrong and every Joe and Jane knew that the stock market returned 25% a year and you were a fool to think otherwise. Investors bemoaned advisors who told them to stay diversified, they hated bonds, international stocks and small caps.  Tech was here to stay and there was a new world order. I won’t bore you with the rest.

Let me tell you a secret: it’s always and never a new world order.  The world is changing so rapidly that you cannot conceivibly keep up with it. Markets change, economies change, businesses change, consumers and governments change.  Every day. But these changes are what drive capitalism. These changes create new businesses, kill old businesses, create new competitive advantages and devour companies who cannot keep up. It is this creative destruction that makes capitalism work and generates long-term returns to owners.

And now it has started to rain again, perhaps just gently.  US stock markets have recovered from their ’09 lows and posted new record highs. Corporate profits have grown, supporting stock market gains.  Unemployment is still dragging itself painfully lower. Yet there is little euphoria, yet.  Anyone reading this knows I am not one to try to guess where we are headed.  We could have a correction tomorrow for all I know.  Or this bull market could extend another 50%. Flip a coin.

But if the bull run continues, if the euphoria and excitement over stocks returns, will we remember the dry years?  Can we remain committed to our long-term investment strategy in the face of our neighbor bragging about his 30% return this year? Will we insulate ourselves from the hype, from the promise of the next tech IPO or the allure of (yet another) new world order? Will we rebalance, selling our winners and buying the “losers” with the knowledge that the winds of change could be around the corner and controlling the risk profile of our portfolios is among our foremost concerns?